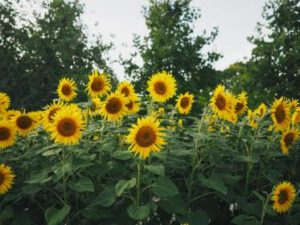 A gardener plants more flower seeds then he needs because he doesn’t know which ones will actually grow.  In the same way, as a writer, when you plant ideas in your journal, you can’t always predict which ones will blossom into a full grown story or essay or poem.  Writers often go back to the same idea over and over again, nurturing it, shining light on it, watering it with attention, hoping to eventually see it grow.  Sometimes it doesn’t, and sometimes it just takes a little bit of extra care and attention.

E. B. White first got the idea for his classic book, Stuart Little, when he fell asleep on a train and dreamed of a tiny mouse-like creature who talked, wore a hat and carried a cane.  The minute White woke up he jotted down some notes to help him remember his funny dream.  That was in 1926.  He first tried to grow that seed into a story in 1938 but with no luck.  Not giving up, he revisited it several more times.  Even though he liked the idea, he just couldn’t seem to make it grow.  Finally, in 1944, he returned one last time and something clicked.  After working on it full time for eight weeks his dream became a reality in the form of the beloved book, Stuart Little.

So to be a harvester of finished pieces of writing, plant your seed ideas in your journal garden, attend to them carefully, be patient, and like E. B. White, you might grow a masterpiece. 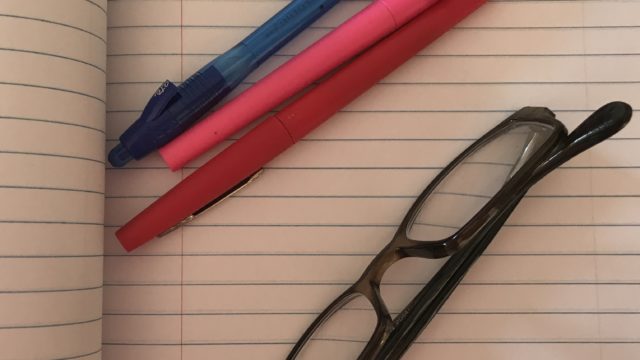 My Writing Journal: The Gift of Reflection 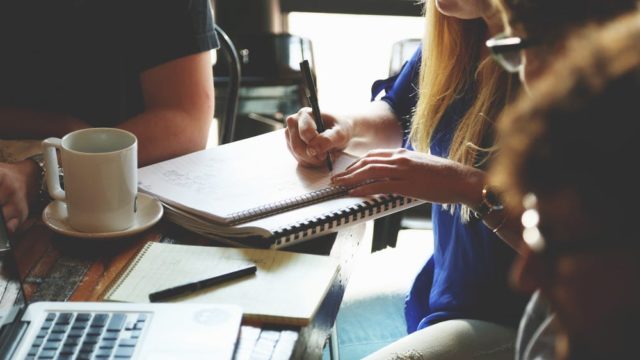 The Power of Belonging to a Critique Group 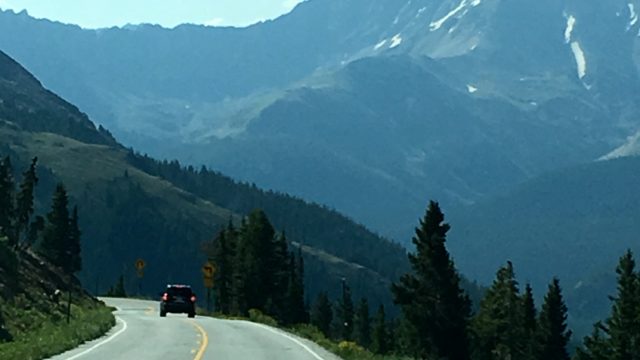 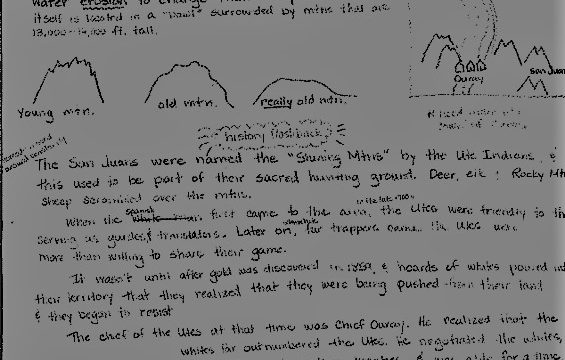 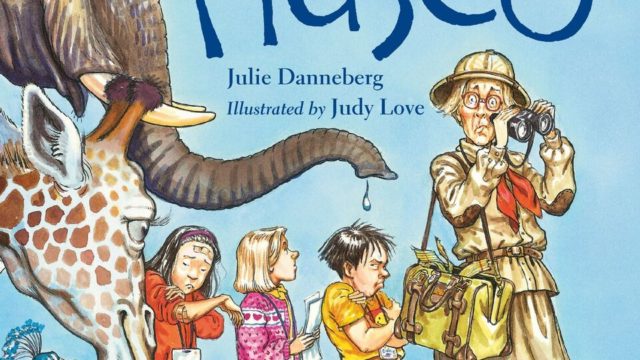 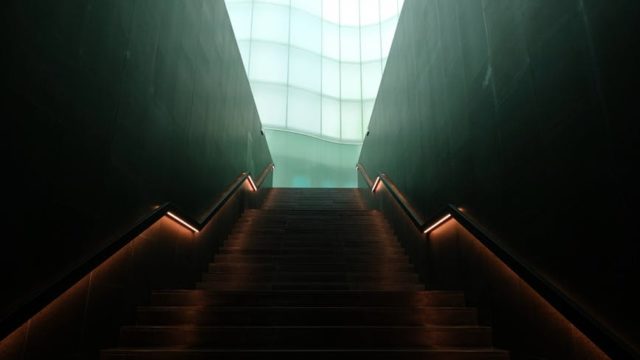